A major pollution event in the Jones Falls, which killed hundreds of fish over the weekend, including the endangered American eel, has been linked to a local vinegar plant.

Blue Water Baltimore alerted state and federal authorities on Sunday after a citizen reported fish floating in the stream near the Light Rail Station at Cold Spring Lane.

“Whatever the discharge was, it appears to have killed all of the fish it came into contact with before it was diluted further downstream.”

MDE’s preliminary investigation points to the Fleischmann’s Vinegar Co.  plant, located at 1900 Brand Avenue, as the likely source of the fish kill, according to MDE spokesman Jay Apperson.

“Our initial investigation showed that the facility’s dechlorination process for its wastewater was out of service,” he said.

An MDE inspector returned to the plant on Monday and today “to ensure the plant returns to compliance,” according to Apperson, who added:

“On his return yesterday, our inspector saw fish swimming within the waterway that abuts the plant, including crawfish and various finfish species that did not appear to be exhibiting stressed behavior.” 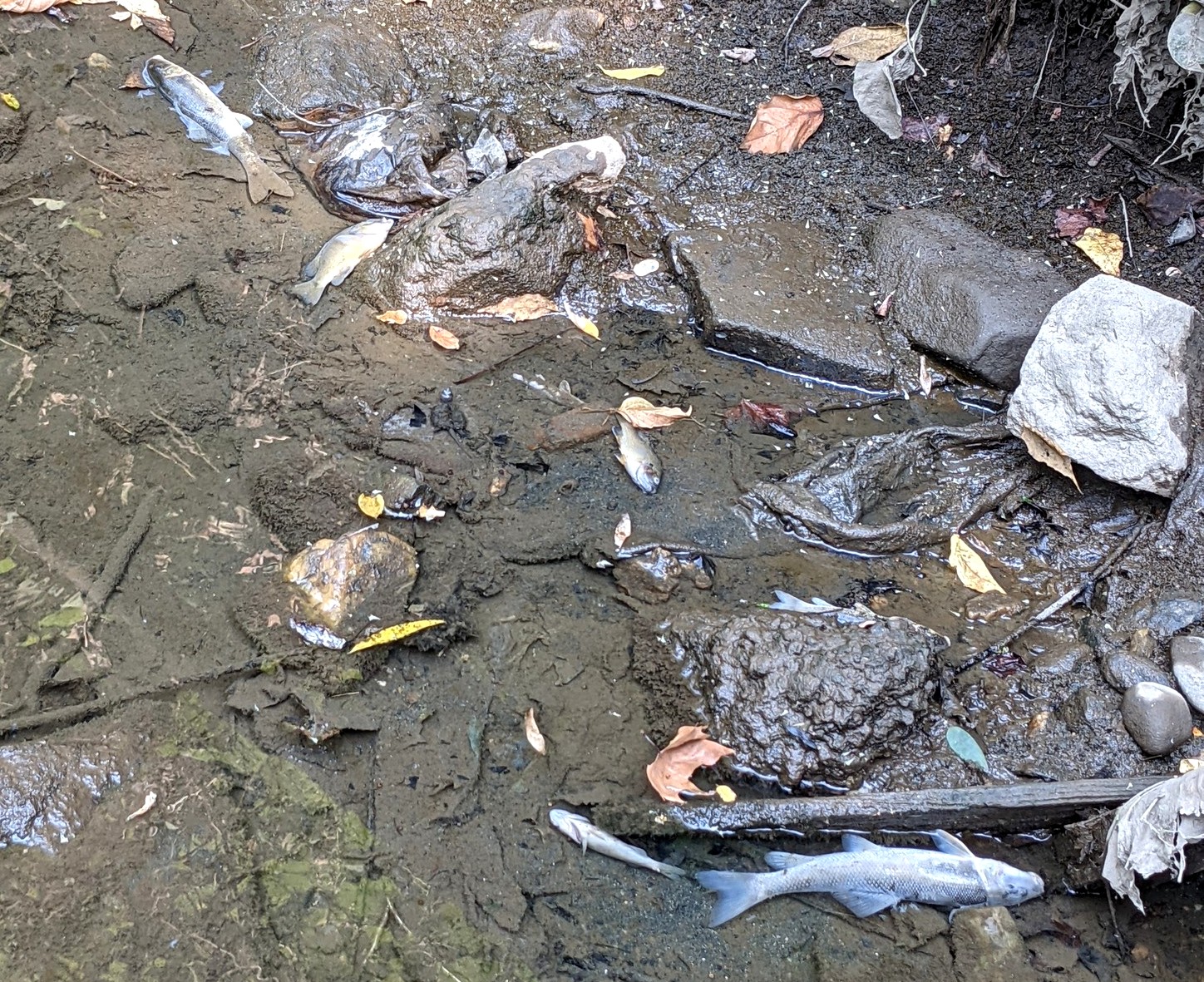 Dead fish that washed up Sunday in the Jones Falls south of the Fleischmann’s plant. (Blue Water Baltimore)

The MDE inspector counted 160 dead suckerfish on Sunday, while acknowledging that additional fish and species might have died as well, Apperson said.

Discharge of chlorinated water into a freshwater stream is a violation of state law punishable by a fine typically based on the number of fish killed.

Apperson said the agency’s investigation is continuing in coordination with the Coast Guard and EPA.

Headquartered in Cerritos, Calif., Fleischmann’s is the world’s largest producer of commercial vinegar and operates seven manufacturing plants. In 2018, the company was acquired by Kerry Group, an Ireland-based food and flavor products conglomerate.

Staff at the Baltimore plant said they were directed by the manager to respond with a “no comment” to a reporter’s questions about the fish kill. 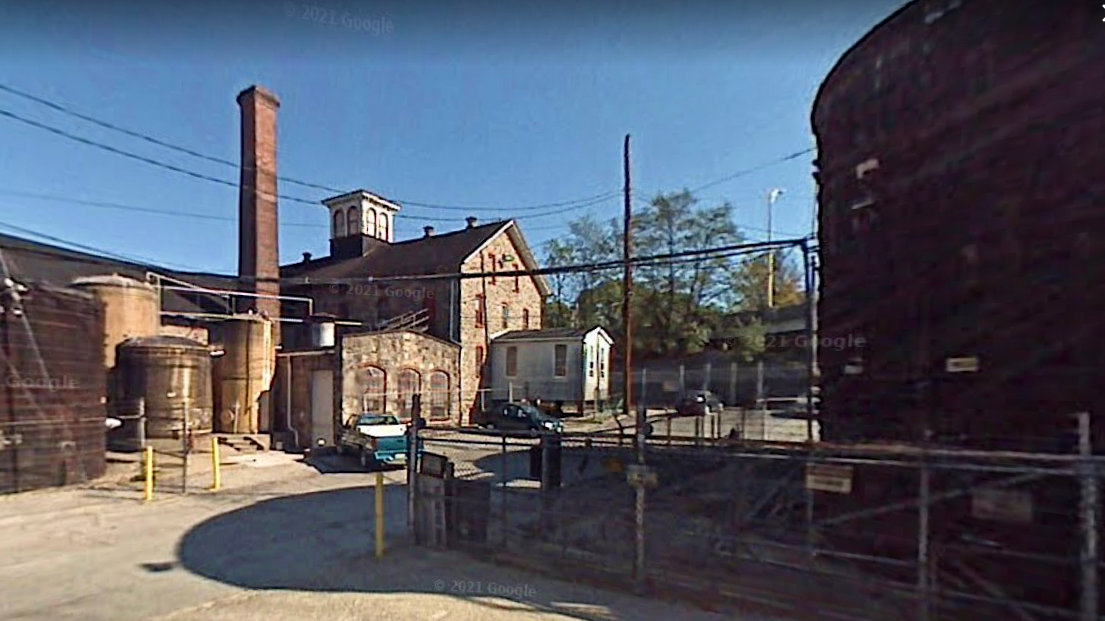