The delinquent water charges that Maryland gubernatorial candidate Wes Moore and his wife racked up on their Guilford house were not the result of inaccurate meter readings or a leaking pipe, but rather the accumulation of nearly six years of sporadic payments by the couple.

Internal billing records, obtained by The Brew, show that the Moores mostly ignored paying their water and sewer bills after buying the house in 2017.

By early 2021, Dawn Moore was aware that they had run up a $15,000 charge. But instead of paying it, the Moores made no payments for the next 18 months until The Brew disclosed their $21,200.26 outstanding balance.

The billing history and customer support notes contrast sharply with the impression given by the Democratic candidate’s campaign, which depicted the Moores as victims of the city’s often problematic water system.

Three hours after The Brew disclosed the debt on October 5, the campaign announced that the candidate had paid the full bill “out of an abundance of caution” and was reviewing the bill for “accuracy.”

The next day, the campaign told The Washington Post, Baltimore Banner and others that Moore and his wife paid the bill “as soon as they were made aware” of it.

A staffer cited past articles about inaccuracies in the city’s billing system to imply that similar issues has ensnared the Moores.

A similar line of defense was used by Moore himself when he told WJLA-TV on October 6 that “as soon as we found out about it, we paid our bill and took care of it.” 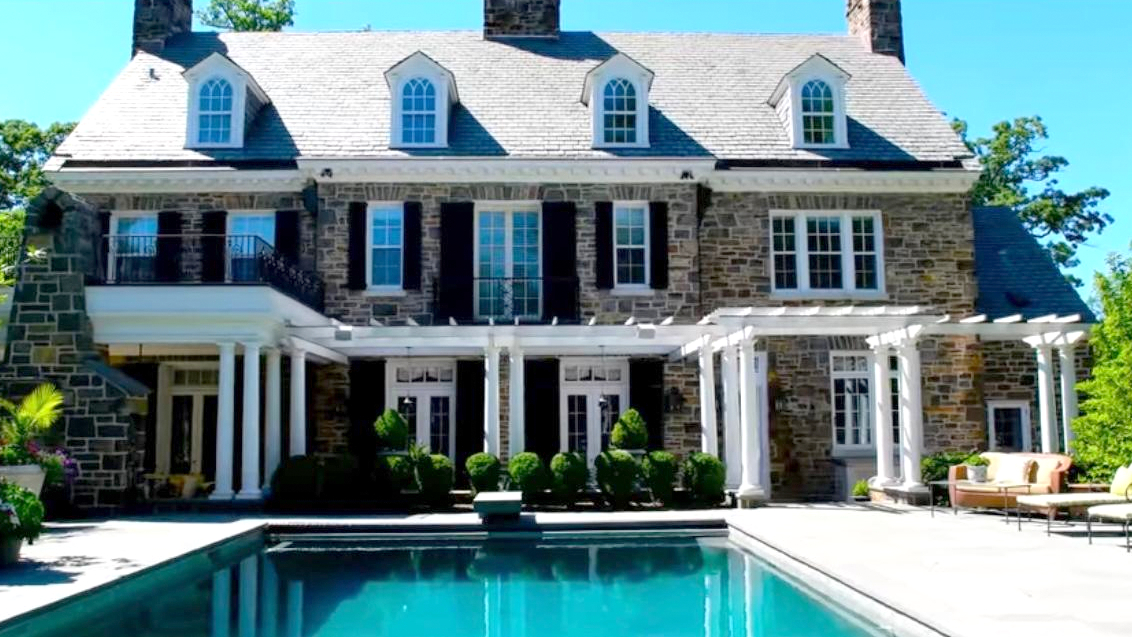 How their water bill got so high was never explained by the Moores.

But a timeline of payments for their 8,000-square-foot residence, which includes seven bathrooms and a built-in swimming pool, offers a glimpse of how they got so far behind:

• In 2017, after they purchased the Georgian Colonial house for $2.35 million in February, the Moores made just three water payments. The payments totaled $781, even though their water bills were running at about $1,200 a quarter.

After forwarding $2,000 to the city on March 31, 2021, Dawn Moore called the customer support staff at the Department of Public Works to inquire about the property’s “high balance,” according to the customer case notes.

After telling Mrs. Moore that the high bill was the result “of multiple gaps between pay periods,” DPW said it would check to see if there was a leak in the city pipe going to the house.

Notified of the result, Mrs. Moore was “advised to have her property checked by a plumber,” according to the case notes.

Two days later, Moore called DPW again and was told how to submit an “adjustment form” requesting a billing change. She was also informed that “she need[s] to speak to the tax sale department,” apparently to avoid having the Guilford property placed on the city’s delinquent tax sale list.

There is no record of the house going on the tax list. Nor is there any documentation that the Moores ever submitted an adjustment form or made any other request of DPW.

Instead, they simply stopped paying, accumulating thousands of dollars more in arrears.

Several times in the last month, The Brew submitted questions to Moore, whose answers were promised by his staff but never delivered. The questions included:

• Have you determined if the $21,200 bill is accurate? Are you disputing the bill under the city’s review process?

• You are quoted as saying you and your wife “were not aware” of the bills. Are you saying that our call to your office on October 5 was the first time you knew about the delinquency?

The Brew also asked DPW for the billing records for the Guilford residence. The request was forwarded to Mayor Brandon Scott, a Democratic ally of Moore.

“DPW does not comment on matters pertaining to individual accounts. While you believe your readers would be interested in certain matters, we believe in respecting the privacy of our customers and will continue to do so.”